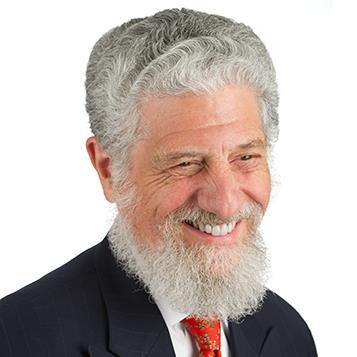 John Isaacson founded Isaacson, Miller (IM) in 1982 and has been involved in virtually all of the firm’s practice areas. In the last 25 years, he has focused principally on top leadership searches in higher education and academic medicine. Among many others, these include presidential searches for the following institutions: Amherst College, Bowdoin College, Brown University, Dartmouth College, Duke University, Howard University, New York University, Northwestern University, the University of Massachusetts Boston, the University of Missouri System, the University of Pennsylvania, the University of Rhode Island, the University of Southern California, the University of Virginia, Washington University in St. Louis, Tufts University, the University of California System, the University of North Carolina System, and Williams College. Prior to founding IM, John began his career as an assistant to the Secretary of Human Services for the Commonwealth of Massachusetts. He served three governors and five secretaries of human services over eight years, recruiting cabinet officers and commissioners. In between recruiting assignments, he served as an Assistant Commissioner of the Department of Youth Services, as an Assistant Secretary of the Executive Office of Human Services, and as the Director of the Office for Children. At IM, John has helped the firm develop its cumulative knowledge of the craft of search and has attended, with increasing interest, to the missionary purposes of institutions, the political and economic disciplines of specialized markets, and the emotional and intellectual learnings that leaders acquire in a committed working life. John serves on the boards of: Management Sciences for Health as Chair of the Board; The Boston Debate League as a Board Member and Founding Chair; and Claremont-McKenna College.