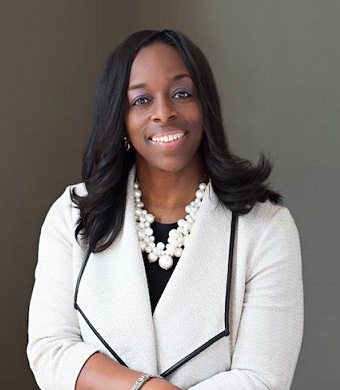 Oberlin College and Conservatory has selected Carmen Twillie Ambar as its 15th President, effective September 2017. She will be the second woman and its first African-American leader in the institution's 184-year history.

Carmen Ambar has served as the 13th president of Cedar Crest College since 2008, following a highly successful tenure as vice president and dean of Douglass College at Rutgers University, where she was the youngest dean in the University’s history. Cedar Crest has thrived under her leadership. Three straight years with budget surpluses and a 35 percent growth in net assets have allowed the College to make significant investments in the campus without borrowing, and the institution's endowment has increased by almost 92 percent. Ambar has presided over the launch of 18 new academic programs and, during her tenure, Cedar Crest has seen enrollment growth in six of the last seven years and this fall will welcome its largest freshman class since 2007.

Carmen Ambar earned a juris doctorate at Columbia Law School, a master’s in public affairs at Princeton University, and a BS in Foreign Service at Georgetown University.