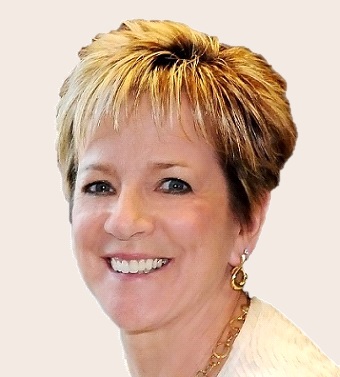 The Alliance for Excellent Education

The Alliance for Excellent Education (All4Ed) has appointed Deborah (Deb) Delisle to be its next president and chief executive officer (CEO) starting February 1. Delisle brings more than 40 years of experience as a teacher, principal, curriculum coordinator, district superintendent, and state superintendent to All4Ed's mission of ensuring that every student, especially those who are underserved, graduates from high school prepared for college, career, and life. Most recently, she served as executive director and CEO of ASCD and previously as U.S. assistant secretary for elementary and secondary education in the Obama Administration.

As assistant secretary for elementary and secondary education, Delisle served as the primary advisor to U.S. Secretary of Education Arne Duncan on all matters PreK through grade 12. During her three years at the U.S. Department of Education, Delisle oversaw more than 80 programs with a portfolio of almost $25 billion.

Throughout her career, Delisle has received many honors, including the Betsy Cowles Women in Leadership Award, the Buckeye Association of School Administrators Distinguished Service Award, the Ohio Education Association Vision Award, and the Ohio Secondary School Administrators Distinguished Service Award. She was also named as one of University Heights' most influential people. In August 2011, the Cleveland Heights-University Heights City School District honored Deb by dedicating a school as the Deborah S. Delisle Education Options Center to recognize her lifetime of service to students. Deb received her M.Ed in Special Education from Kent State University, her bachelor of science from Springfield College, and an honorary doctorate of humane letters from John Carroll University.