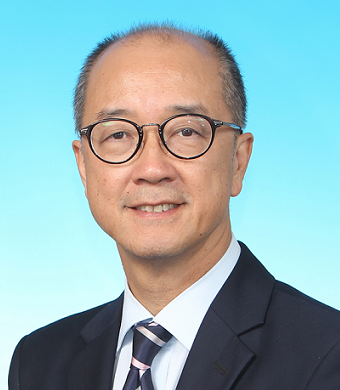 After a rigorous international search, the King Abdullah University of Science and Technology (KAUST) is pleased to announce the appointment of Dr. Tony Chan as its third president, effective September 2018.

For nearly a decade, Chan has been the president of The Hong Kong University of Science and Technology (HKUST). As president of HKUST, Chan consistently improved the University’s global visibility and ranking, built its scholarly renown, and greatly increased its scientific and economic impact regionally and internationally.

Chan has been a close partner of KAUST since 2007, when, as Assistant Director of the U.S. National Science Foundation, he hosted the founding team of the University in Washington, D.C. He has been a member of the KAUST Board of Trustees since 2011.

Dr. Chan's professional field is computational mathematics, with interests including image processing and computer vision, physical circuit design, and computational brain mapping. He has published over 200 refereed papers and was one of the most cited mathematicians in the world. Chan is a member of the US National Academy of Engineering, an IEEE Fellow, and a fellow of the Society for Industrial and Applied Mathematics and the American Association for the Advancement of Science.

Chan holds bachelor’s and master’s degrees from Caltech and a PhD in computer science from Stanford University.